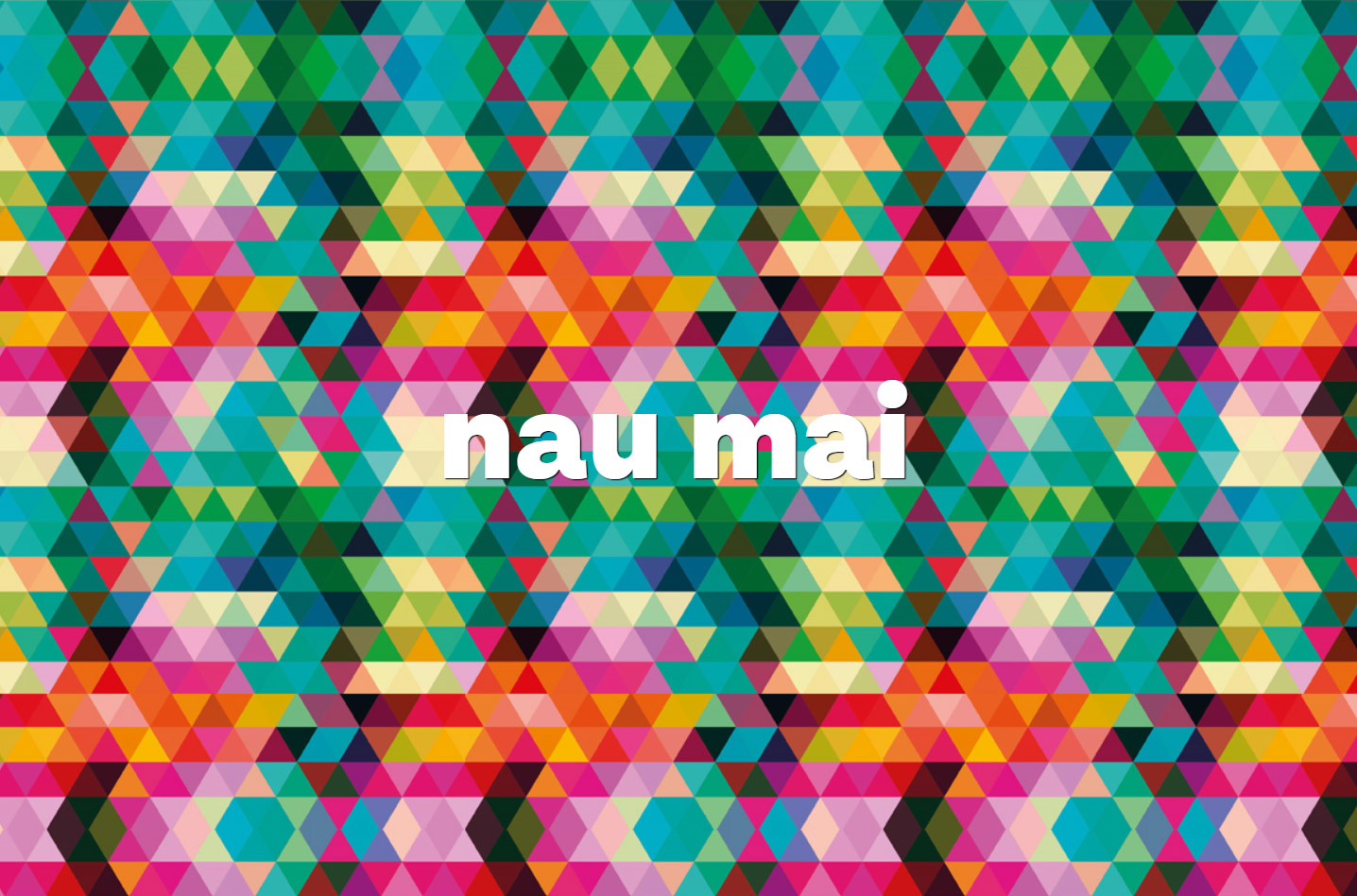 Having owned a PR agency for 15 years, the prospect of opening another agency was not high on my list of next moves. Village PR, named after the village of Maketū , which is my tūrangawaewae (stomping grounds), has been really successful and in the last three years has had tremendous growth – so really there was no need to create a new brand, but I could see a gap in the Māori economy, and felt I had experience to help – so I created Whare PR.

Twenty years ago a Māori organisation based in Auckland scouted for a PR person to represent them who understood Māori culture. They could only find me. Today, we are still a rare species and the plight of Māori journalists is worse.

Given we have a burgeoning $50+ billion Māori economy, we need to build up skilled PR people to advise boards, organisations and businesses. This is a big calling, as we have to navigate some tricky waters, literally. For example, iwi water export deals may be more common in the future. Why are the tribes going there? Because huge economic injections are needed for some of these lost tribes within tribes, and successive governments haven’t helped. Communities have been stranded when industries have left small towns in New Zealand, people have been unemployed and devastating social problems have ensued. The communication strategies that you advise on, can have a ripple effect for centuries. Being a PR in te ao Māori is a big call and not for the faint-hearted.

Whare PR media managed the 100 national and international media for the Royal visit in Ōhinemutu, Rotorua.

Along the lines of ‘find your purpose’, I have definitely identified mine, and it all stems from unleashing wahine’s voice. Aligning with the view of the Māori Women’s League that by empowering our wahine, you empower the whole whanau – our wahine raise our next generation of tāne and wahine.

My ‘unbundling’ came prior to the #metoo moment, a series of what at the time seemed like very unfortunate events led me to pen my unpublished rage novel, called Hāngi Pants. Those who know the term will be smirking, and the premise of the book – which is getting me off topic and probably not suitable for this website – has led me to get attention and initial funding from the film industry and boosted my belief in the rewards of stepping into the unknown and speaking up.

In that vein, Whare PR was birthed. The House/Home of PR if you like, where we weave good wairua, te ao Māori and top-level communications expertise together.

Part of the brief to Kim, our designer, was Whare PR would attract bold thinkers, those not afraid to live by their values and who aren’t silent on the hard things. A recent client was a sexual assault agency, the next call was from an iwi trust taking some calculated risks to make a huge difference for its beneficiaries. Our hearts sings. The brand has connected in ways we had hoped for.

Social media is a powerful tool to connect with iwi and is great for informing, educating and inspiring but when it comes to empowering tribal members with their voting rights, there is still mahi to be done here.

A little bit like how the government is looking at voting booths in supermarkets, the same thinking needs to apply with iwi trusts. Often you must be present at the marae, i.e. in the room for votes to count. This means a lot of persuasion currently is at a grassroots level, voting is weighted depending on how big your whanau is, or your support group. And that is kei te pai, but what if your support group is based in Australia? The counter argument is the current system honours the ‘ahi kaa’, those who keep the flame of the tribal rohe (area) going – the tangata whenua who don’t move away, instead stay living on their whenua.

Whare PR media managed the 100 national and international media for the Royal visit in Ōhinemutu, Rotorua.

The digital world will disrupt the future and we will be surprised at who our new leaders turn out to be. They will be those who can communicate to an eclectic and much wider Māori audience – urban, rural and international.

The communication challenge right now is to motivate tribal beneficiaries to turn up to important hui and finding key influencers in the community to encourage participation. Many tribal members are confused by how the iwi board system works, and this is a shame as there are exciting and very hopeful projects on the boil that will positively affect their whanau. Of course the koeke (elders) are all across this; they watch for the AGM notices in the paper, Facebook and turn up and participate with vigour at these hui.

You will hear that some iwi have 500 year plans, and this is true – we are always planning for the generations ahead, while tapping into those tupuna that inspire us. For me, I have a maverick koro, who saved a French Village in 1918, although never formally honoured, when he helped his comrades of the New Zealand Division over the border of Belgium to capture the French town of Le Quesnoy, virtually under the Germans’ noses. My cousin is writing a book on this and we expect in the coming years his bravery to be recognised as a result.

My great-great nannie Ngatai Tapsell was a major shareholder in most large blocks of land in the Te Arawa tribal district and her active involvement in tribal affairs gave her a status equal to that of her male contemporaries. She sold her shares to buy wood to build the marae I have been visiting since I was a baby – Whakaue marae. She died in 1928, eight years before it was built.

These two keep me going.

Whare PR is also a training ground. Many of the consultants who will work with Whare will be urban Māori, who may have not lived on their tūrangawaewae. Authentic Māoriness is not about judging people because they might not be te reo guns or not be confident about tikanga. Many kaumatua I know learned te reo in their 40s and only now in their 60s are fully confident speakers.

Also, not all our consultants are Māori.

We have regular te reo classes at Whare PR, and a simple programme aimed at empowering consultants to be able to confidently open in karakia, mihi, bless kai and close in karakia, and of course recite pepeha if appropriate.

“Whare PR have put us on the map in regional and national media outlets in creative and cost-efficient ways. But their real talent shines when it comes to communicating the tough issues faced by complex iwi businesses.”

“The guidance and direction Whare PR has shown towards communications both internally and externally for the iwi has truly been amazing. Their leadership, honesty and knowledge in this field has opened new doors and allowed new pathways to be explored for Ngāti Manawa and we thank Bridgette and her team tremendously for this.”